Why Use Nursery Rhymes? 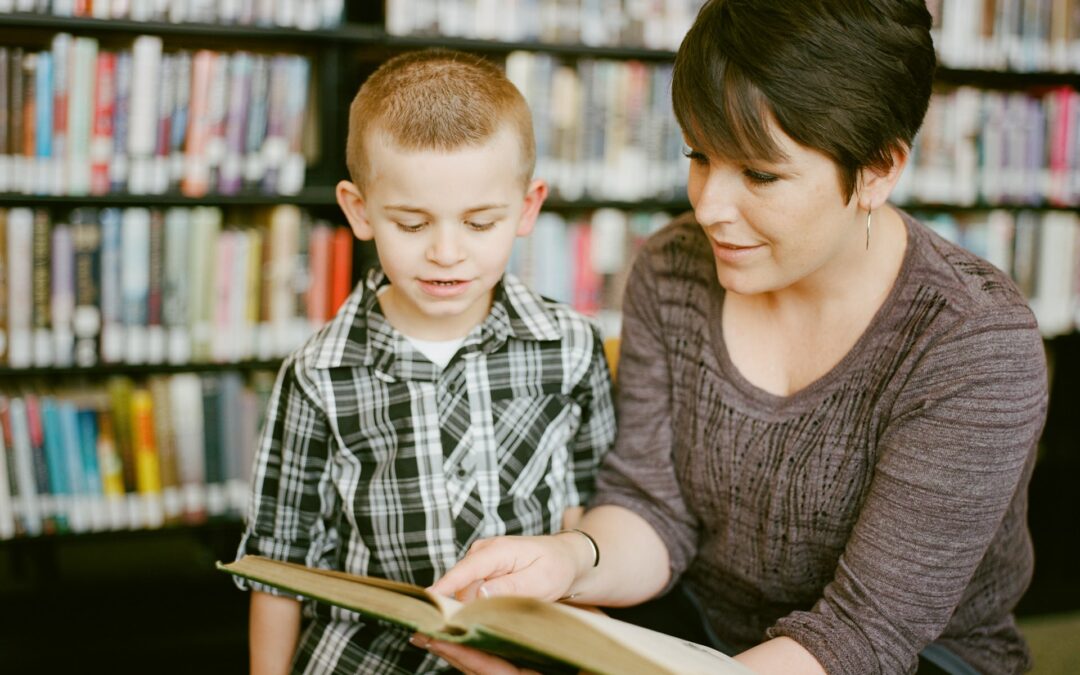 Rhyming is one of the earliest phonemic awareness skills to develop in young children and nursery rhymes are great fun. Children have always enjoyed the silliness of rhymes…..the sillier the better.

Nursery rhymes introduce our children to a cast of characters who are likely to reappear throughout their school lives and ever after. It’s so amazing that we all know Humpty Dumpty, Mary Had a Little Lamb and Little Boy Blue. We have learned them by heart and can probably all recite many of them right now.

Nursery rhymes introduce young listeners to story structure in its most basic form. There is a beginning (Humpty Dumpty sat on a wall). There is a problem (Humpty Dumpty had a great fall). There is a resolution (They couldn’t put him back together again). Nursery rhymes provide short, simple texts. The repetition of words and rhyming make them easier to learn and remember. Rhyming is considered one of the earliest phonemic awareness skills to develop in young children. By hearing rhymes and poems and stories over and over again they begin to hear the rhythm of language and rhyme.

When you read a poem over and over again and then leave out a word as you read, ie: Humpty Dumpty sat on a wall Humpty Dumpty had a great ______.” After several readings, your child will be able to fill in the missing word with the correct response. He is learning to manipulate a sound and change the word. This is the beginning of those early phonological awareness skills so necessary in literacy learning.

Nursery rhymes, poems and songs are truly fun and a playful way to introduce children to the rhythm of language and early literacy skills. So grab that Mother Goose Nursery Rhyme Book and get reading.